Well I got off work this morning  and headed to Cliffs house. We loaded our  luggage and headed to the Bart station. After being up for 24+ hours I was pretty tired so I decided I was going to sleep on the way in, but as history has shown you put myself and Cliff in a car and no one sleeps because neither one of us will shut up. Well the Bart ride seemed like an eternity, but it was nothing compared to the endless line at the TSA that we had to endure. I have to admit after standing that close to many people headed home to Europe I feel that the X-ray scanning machine everyone goes through should also apply a think layer of deodorant; whether you think you need it or not... and take my word for it you need it.

So after all that our first flight was delayed an hour so we weren't Finland bound as soon as expected. So we decided to grab something to eat while waiting the 3 hours before we could board the plane. I know we talk about corrupt companies taking money from the poor folk, but lets talk about SFO for a minute... seriously $6 for a bottled water and I'm stuck in the terminal and can't get it from anywhere else... sounds an awfully like a monopoly and I felt used... and not the smoke a cigarette after used Im talking about he bad kind.... and I had to pay for my own dinner. 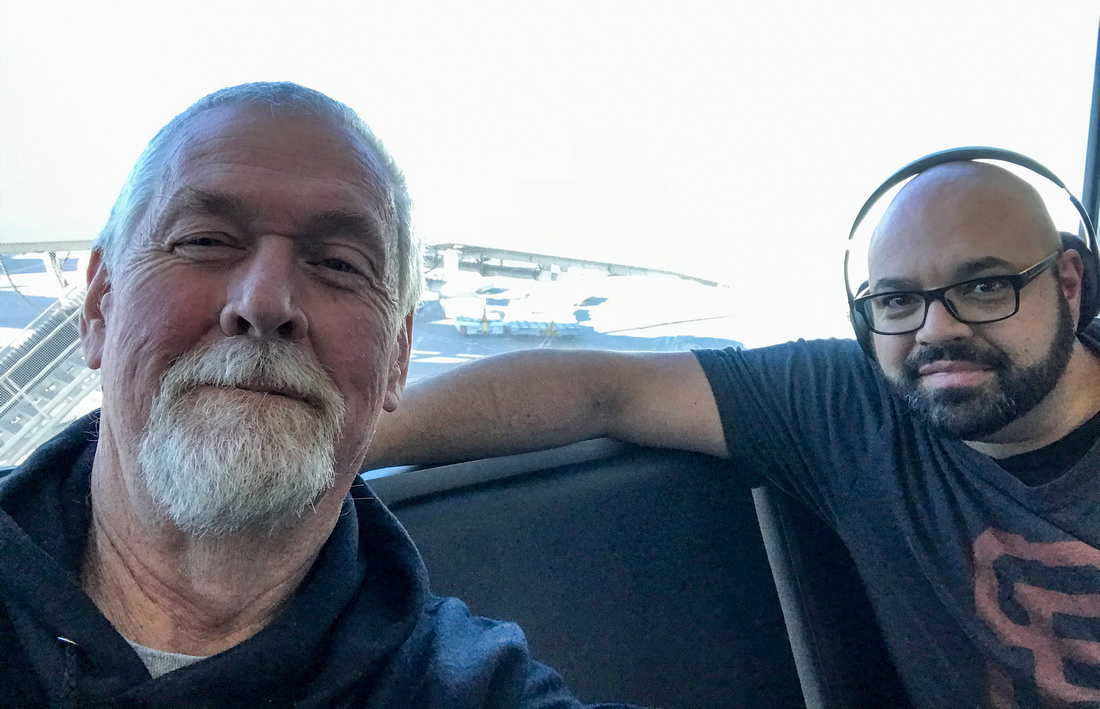 Well after what felt like the longest boarding process in the history of the world and an even longer flight we finally made it to Frankfurt.... I have yet to smell fresh air as we have been from stagnant terminal to stale plane back to stagnant terminal, but its only been 43 hours since I have slept more than 20 mins at a time so Im still holding on to hope. I did however obtain my first image of the northern lights, it was with my iPhone at 38,000 feet through an air plane window, but nonetheless its a shot. 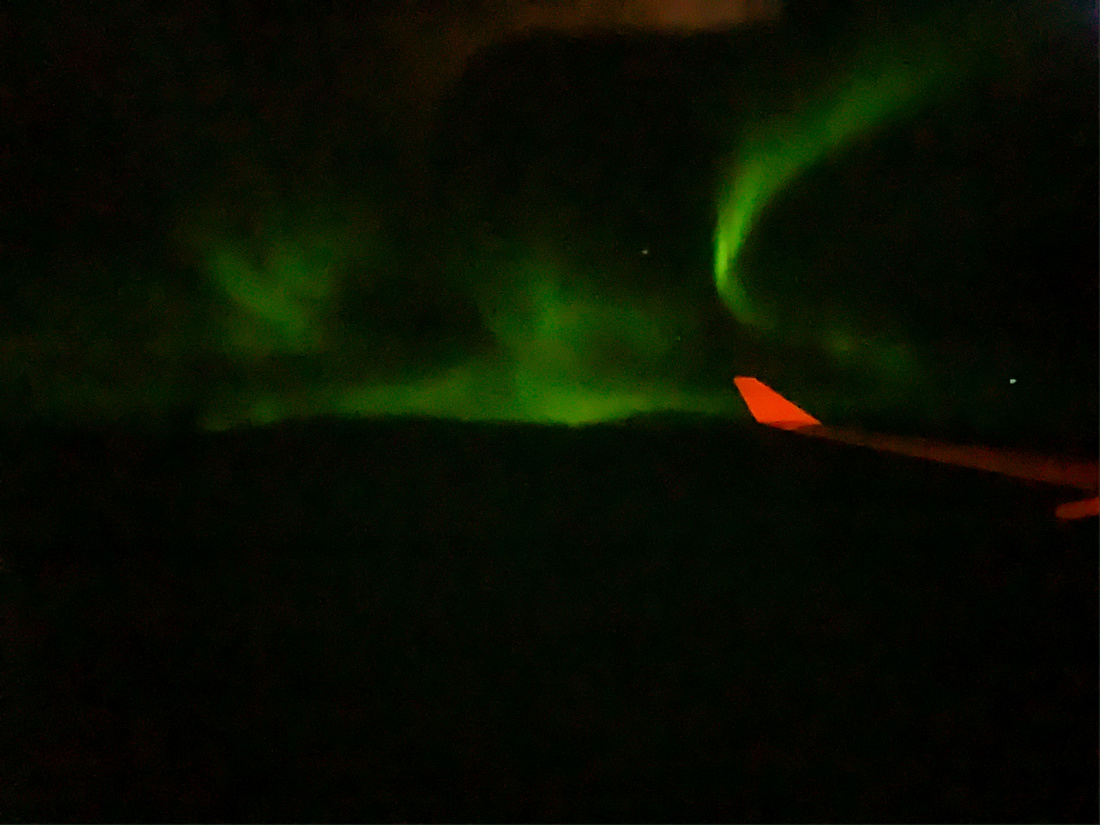 Its apparent that no matter where I go Im either saving a life or I am putting mine at danger because as soon as I get off the plane and onto the first escalator I have to catch a band from falling down the escalator and seriously hurting himself. I have a feeling that the copious amounts of alcohol he consumed on the plane didn't help his coordination, and in hindsight the jerk never said thank you so I should have just let him fall and as he was rolling past me I could have tipped my hat and said "sorry Im off duty". Well we have a short lay over here in Germany and other than my run in with Capitan Drunk Pants everyone has been very nice. Or next leg is a short 2 1/2 hours and we will have made it to our first destination; Finland. I can't even tell you how excited Im about the fresh air, comfortable seats and extensive leg room on this next plane. 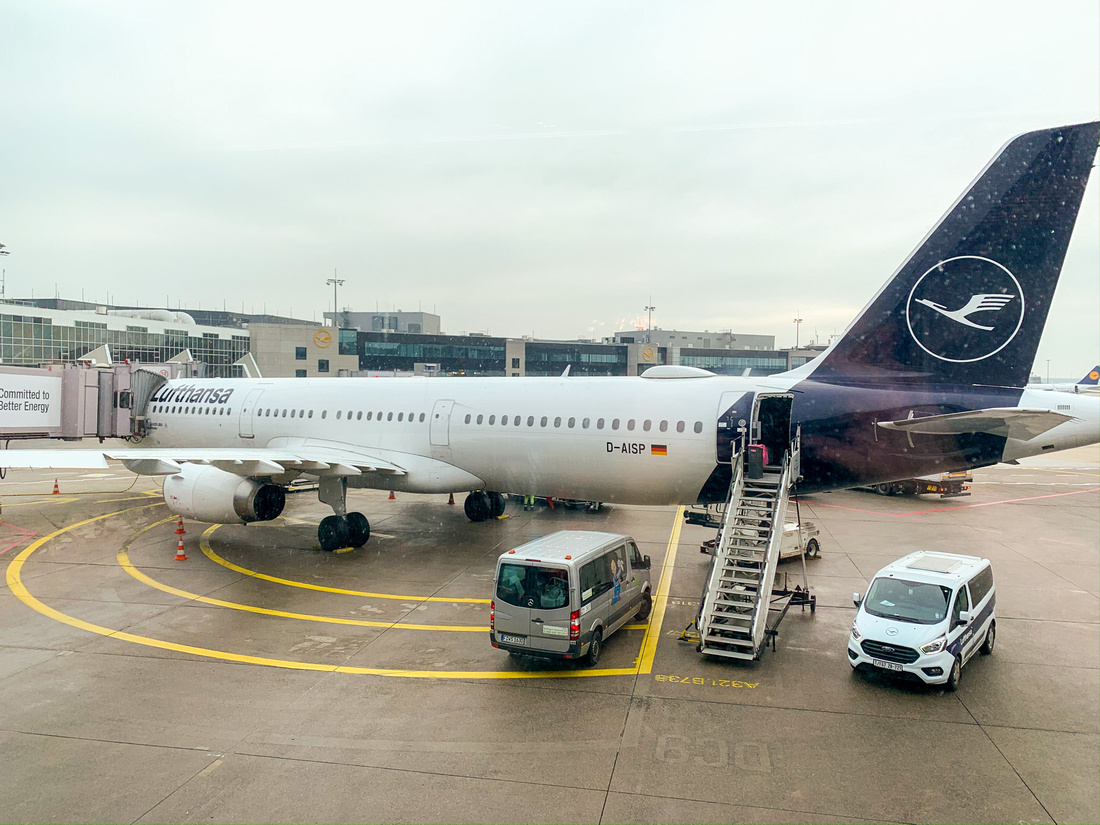 Well we made it to Helsinki! After walking across the airport 3 times we finally got our rental car and made it out of a damn airport!! Before I continue I have to first give a PSA "Seriously folks please for the sake of all mankind wear deodorant when we need to be in close quarters of each other!!"... moving on... as I sit here writing this I have been up for 53 hours and Im seriously exhausted right now, but its its only 60 minutes until 2020 so .... I ... must ... resist... the ... sleep ... ya that's probably not going to happen. It will still be 2020 when I wake up. So as far as Finland is concerned; the food we have tasted so far is good, the people are very nice, its really dark and even though I have heard that Cliff speaks fantastic Finnish from Finns im a little concerned after being in the grocery store and him asking someone where something is and him walking away saying "Have no idea what she said, but she pointed this way so lets go". These two images are just a glimpse into the grocery store in Helsinki... ya don't ask... 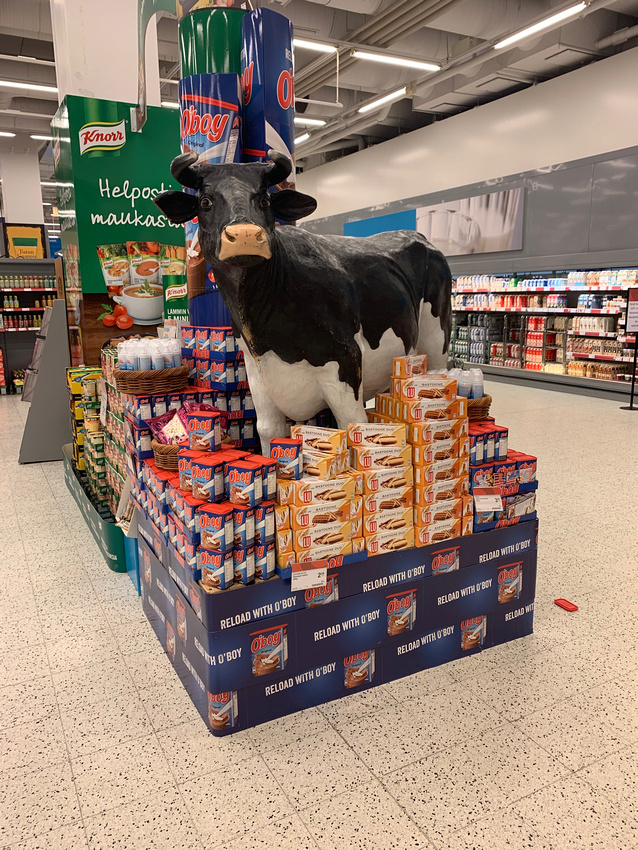 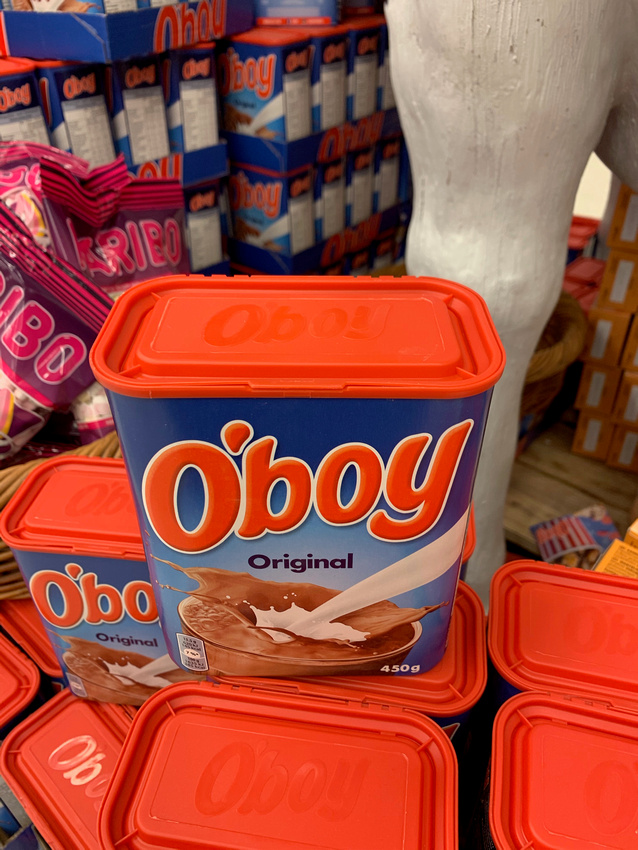 I do have to admit the place we are staying at is fantastic!!! Im sorry that all of my pictures today were traveling pictures; tomorrow that won't be the case. Thank you again for stopping by and I hope you come by tomorrow to continue to follow us on our adventure.