Well today has been a bust for photography. We woke up very early to make it to the airport; we had two flights to catch. Once we finally made it into Rome we constantly got bombarded by people asking if we want a taxi ride; do we seriously look that's much like tourists? We finally make it to the train station and Cliff; being the people person that he is pisses off the first Roman we talk to. To Cliff's credit she was pretty damn rude and he did say grazie with a smile. After we almost got onto the wrong train we finally boarded the right one. I have to admit that train ride is the first time I have sweat on this whole trip and it was 40 mins long. We continue to traverse the metro station which reminds me an awful lot of the New York subway station. 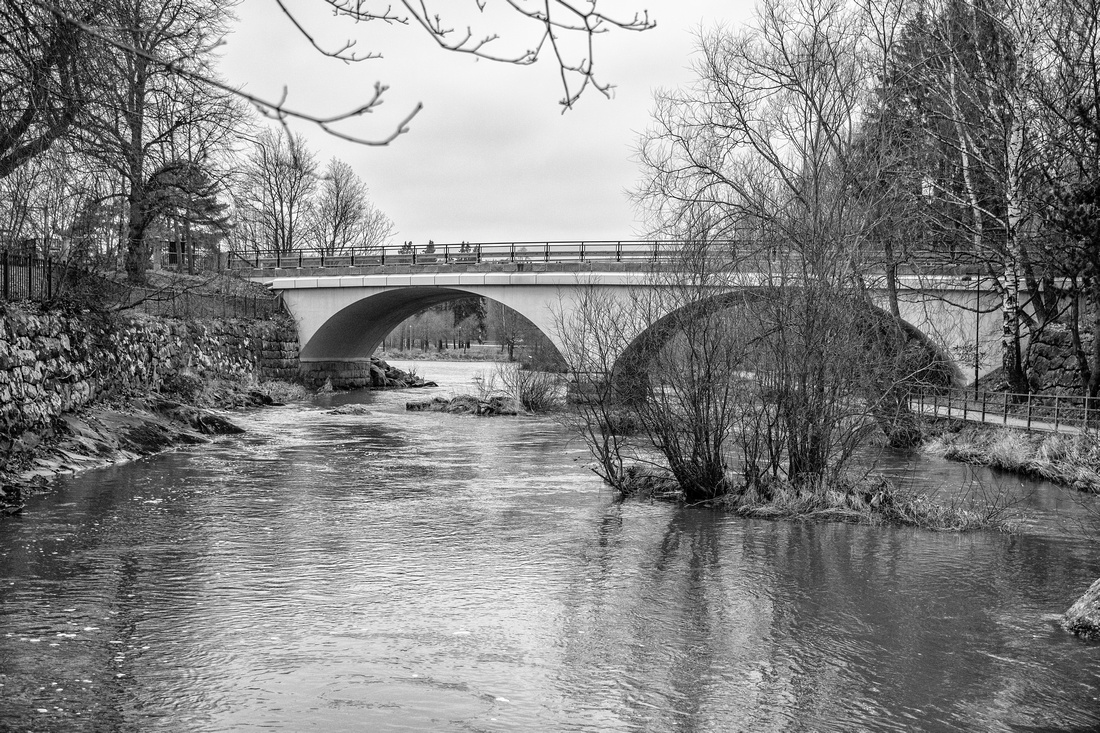 Luckily our apartment is literally across the street. We drag what feels like twelve pieces of luggage and our tired bodies across the street expecting to get into our apartment. Ya that doesn't work out. We call the guy and ring the bell like we are supposed to an no answer. So we sit outside for an hour waiting for something to happen. All of that waiting to find out the guy was in there the whole time and didn't get our messages. Well Flavio, our host, is fantastic. He goes over everything we meed to know and recommends so good sites and food locations so things are looking up. The only problem now is the lady is still cleaning up our place and we can't leave until she is done, because if you take the key out of the wall all the power goes out. Italy is a very interesting city. She finally finishes, after stopping cleaning to argue with her Romanian exboyfriend on the phone, and we head out for something to eat. 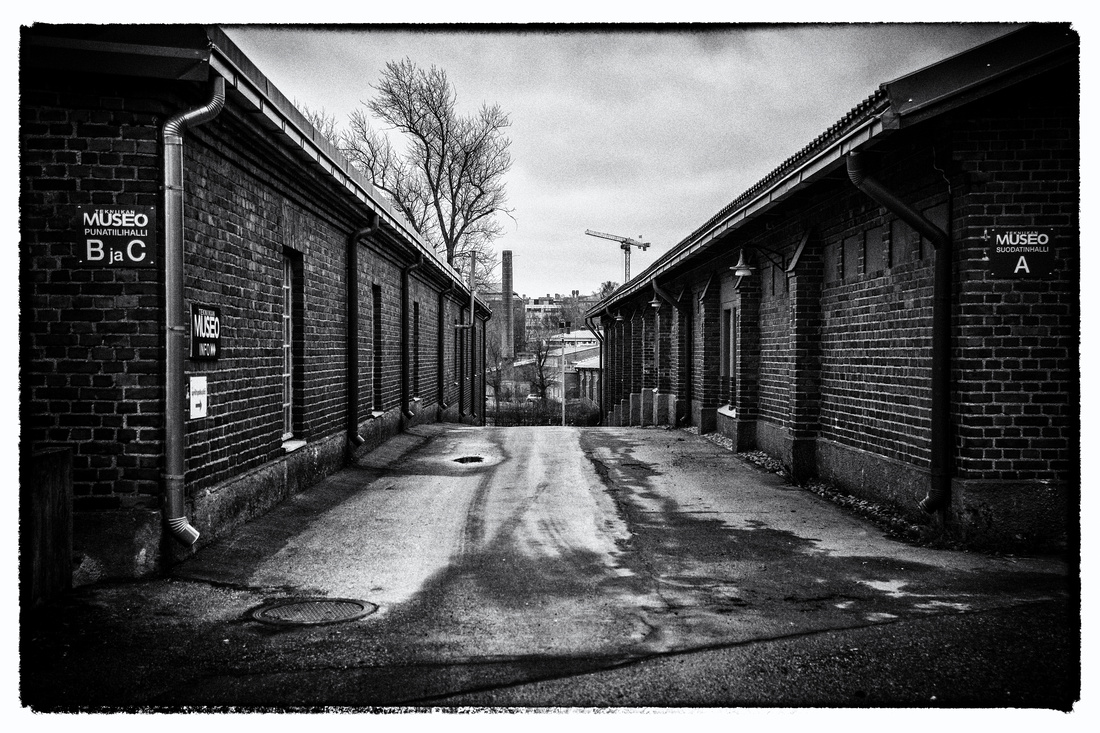 We settle on pizza because we wan to go back and take a nap before hitting the night life in Rome. We come back to the house to sleep for about an hour and well that turned into about 5 hours and we decided its 10 pm so going out on the town is probably a bad idea.

Looks like tomorrow will be the day for the images. We have a tour of the catacombs in the morning and a lot of exploring to do after; well the amount of exploring depends on if we can figure out this bus line or not so we will see, but either way prepare to be bombarded by images tomorrow. Its midnight now so I'm headed off to bed. Thanks for stopping by and Ill see you tomorrow.

P.S. The images posted today are not from Rome the are from Finland.