Wow what a day!! First we started off early by heading down to Vatican City to watch the Epiphany parade; a parade to commemorate the visit of the Magi to the Christ Child. Everything online said it started at 730, but as I have come to learn nothing Roman starts that early in the morning... ever. So, we walked around taking pictures until it started. As we walked around we found ourselves in the Jewish ghetto, the word ghetto here has a much different connotation than it does in the states because this was a very rich part of town. After learning this place was just to rich for our blood and that Romans are very into their holidays; meaning everything is closed once again, we headed for lunch. 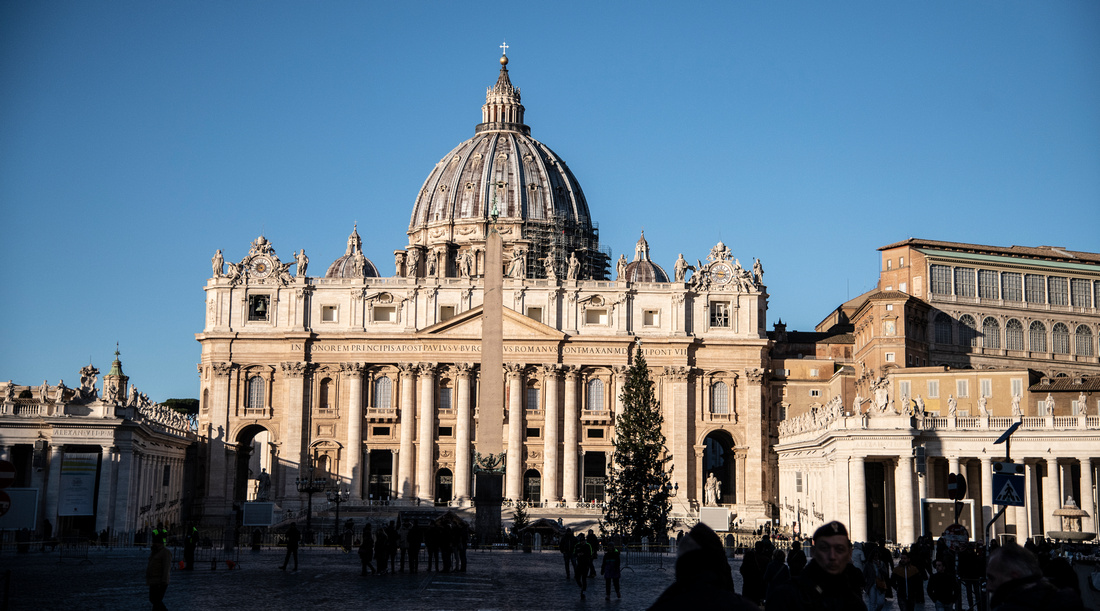 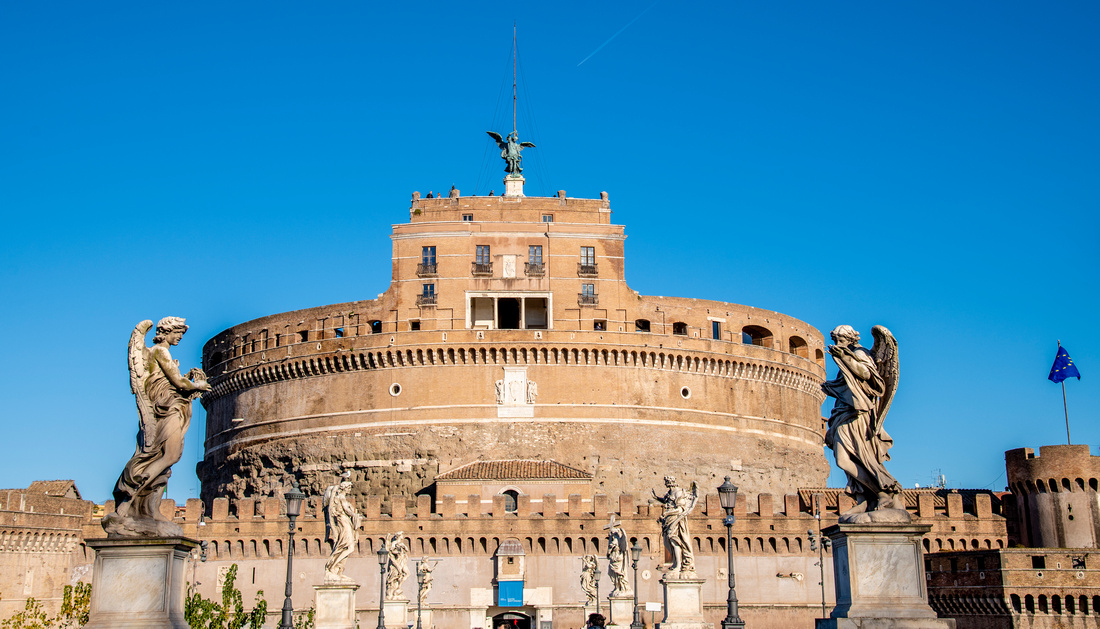 **For those of my Movie buffs can you tell me what movie this location plays a huge part in?** 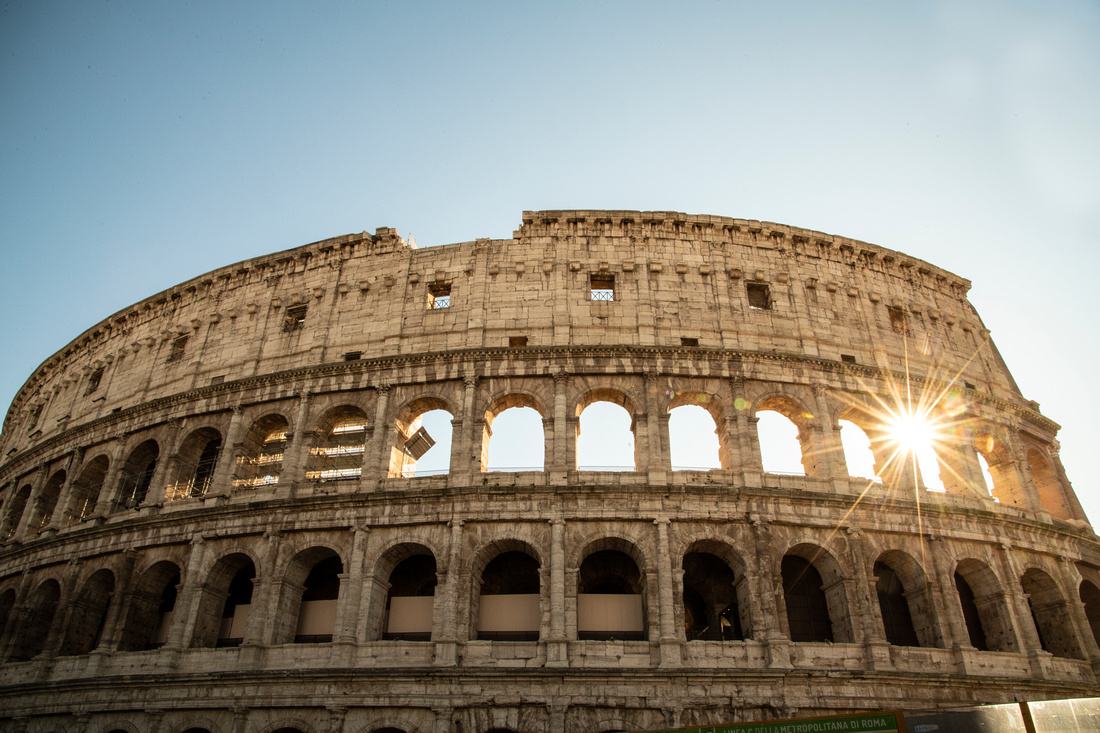 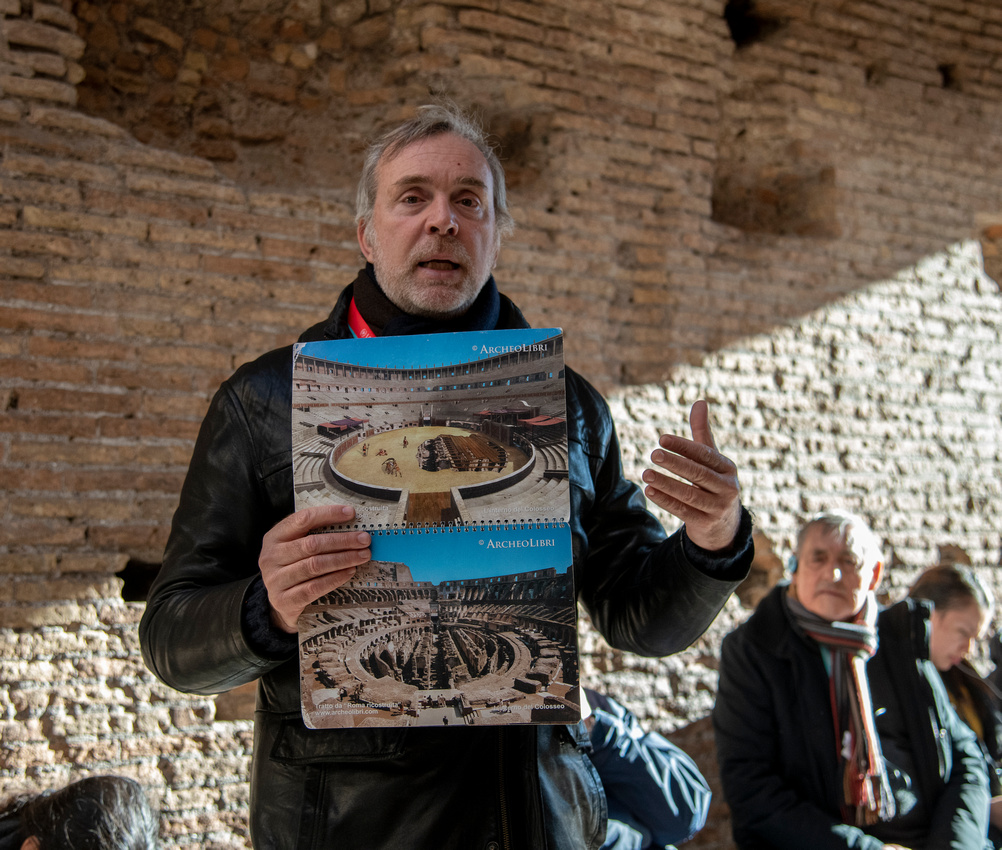 Directly after the Amphitheater tour we headed straight to the Roman Foro; this city has an astronomical amount of history and all of it is amazing. After being bombarded about things I had no clue of as well as being overwhelmed by the fascination of the age of the structures I was standing next to we headed home for a much needed rest. 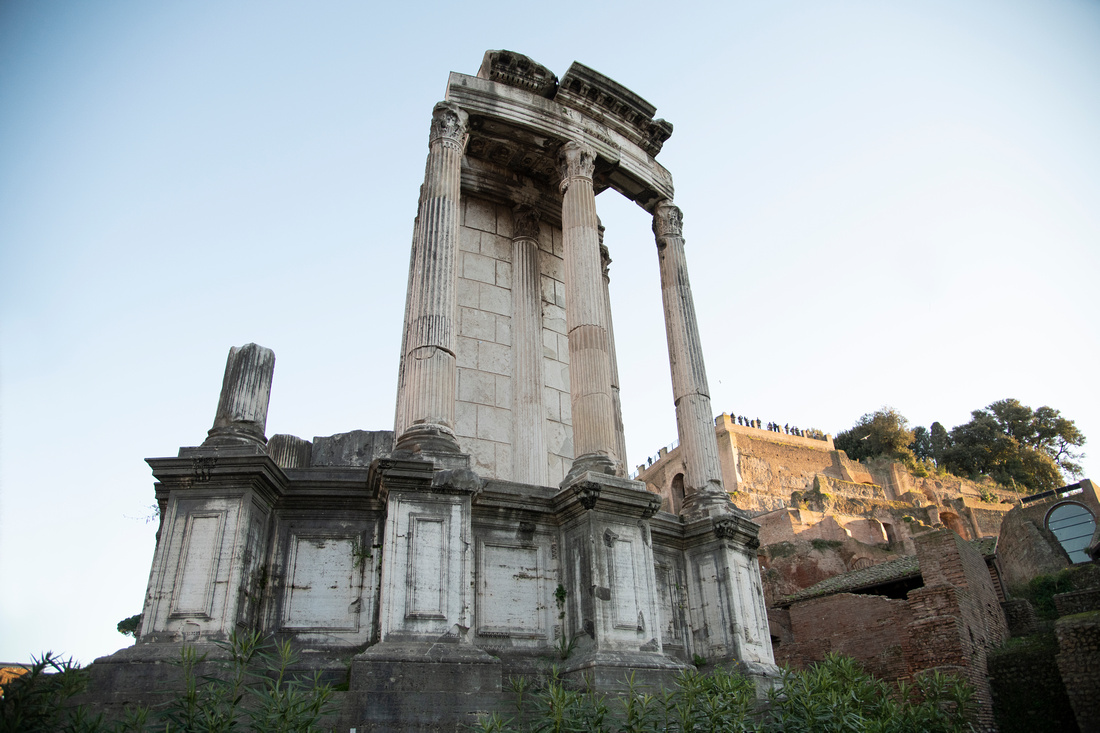 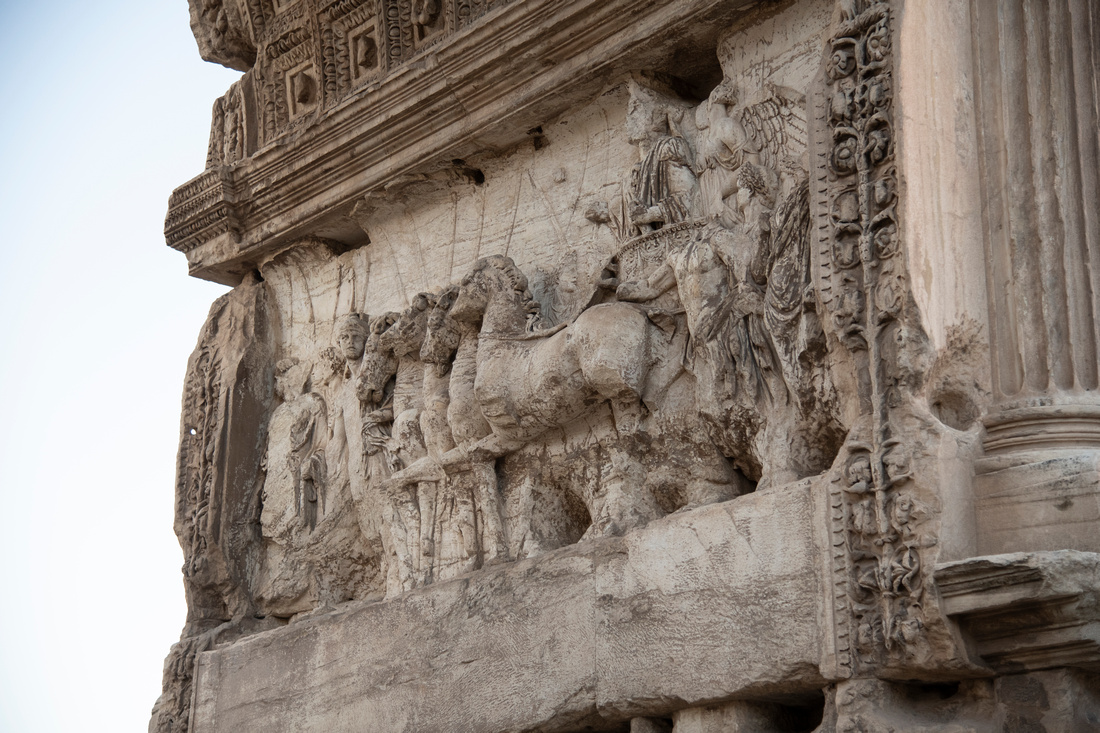 We swore we wouldn't sleep the day away like our past two days and we didnt. After a short nap we headed out to dinner at Il Grottino, WOW so far the best food we have had it here it was amazing! 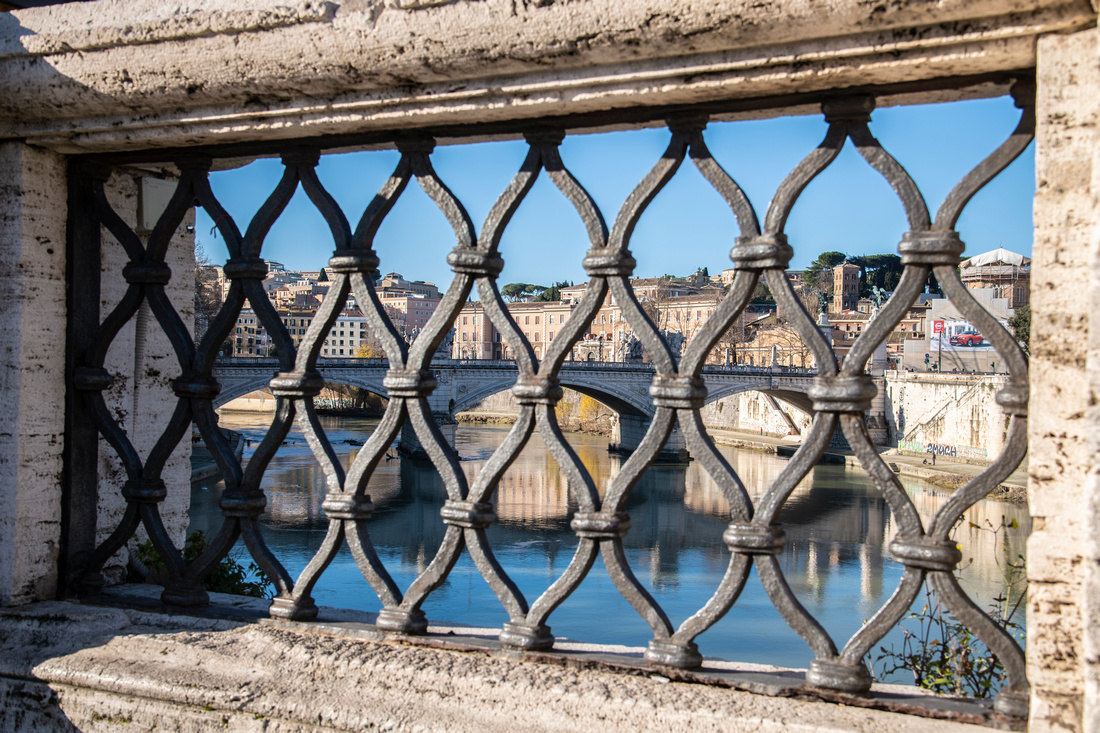 We then took a short ride to the Trevi Fountain; thankfully it wasn't crowded and the view did not disappoint especially at night. Well after all that we were exhausted so we headed home and crashed! So im writing this the next morning before we head to the Vatican which im very excited about! 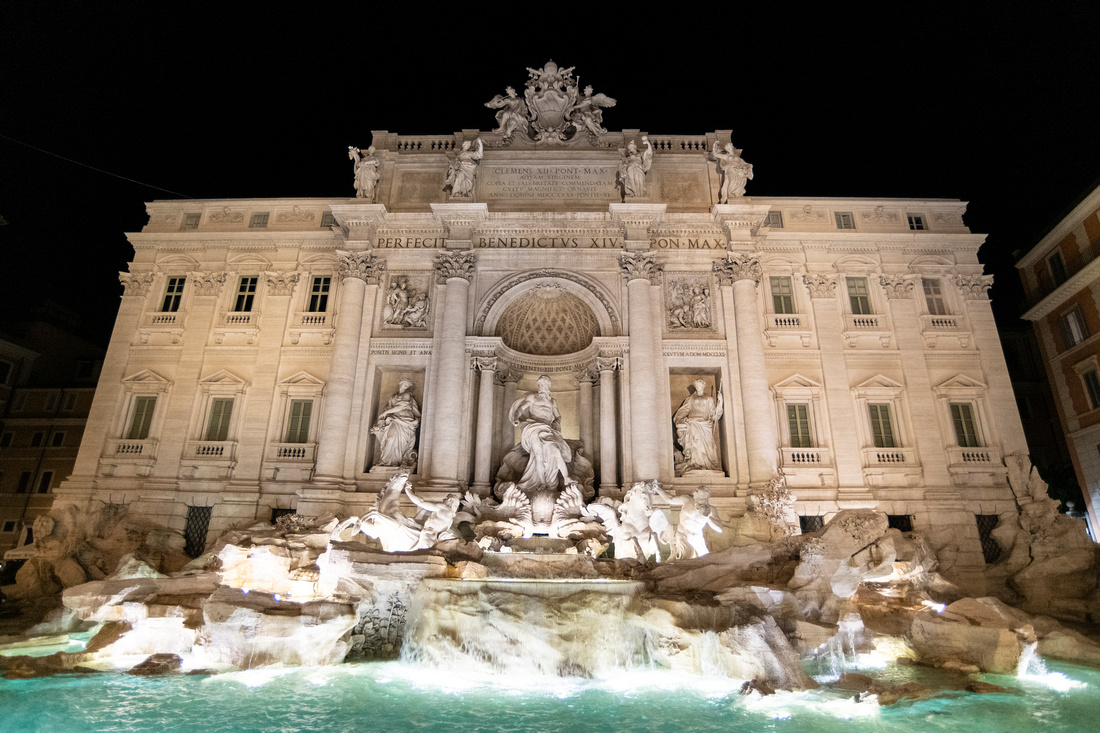 Once again thank you so much for following us on our journey and come back tomorrow for some images of the Vatican and tales from our adventures. Here is the link to the images I Have uploaded so far, I have so many to upload still...