Today we decided to try our hand again at the public transportation here and jumped on a bus right outside our apartment. It was a nice ride until it passed our stop and then wouldn't stop; apparently the stop button in the buss doesn't mean what we though it was. So we got off at the next stop which happened to now be about a mile from where we wanted to be, but when in Rome... walk. It was a great walk so I can't complain. The streets are very narrow and the drives not very empathetic that you are walking so it felt a little like a big game of frogger at times. We took this opportunity to get some great shots of the landscapes and buildings as we walked toward the catacombs. We were using google maps to get to our location so of course it took us to someones driveway as opposed to the entrance to the catacombs, so we had to back track some more. Finally we made it to the catacombs; excited to get pictures of it only to find out cameras were prohibited inside. Thats ok the experience was still amazing. It was crazy to find our the history of that place and that over 500,000 people were buried there. 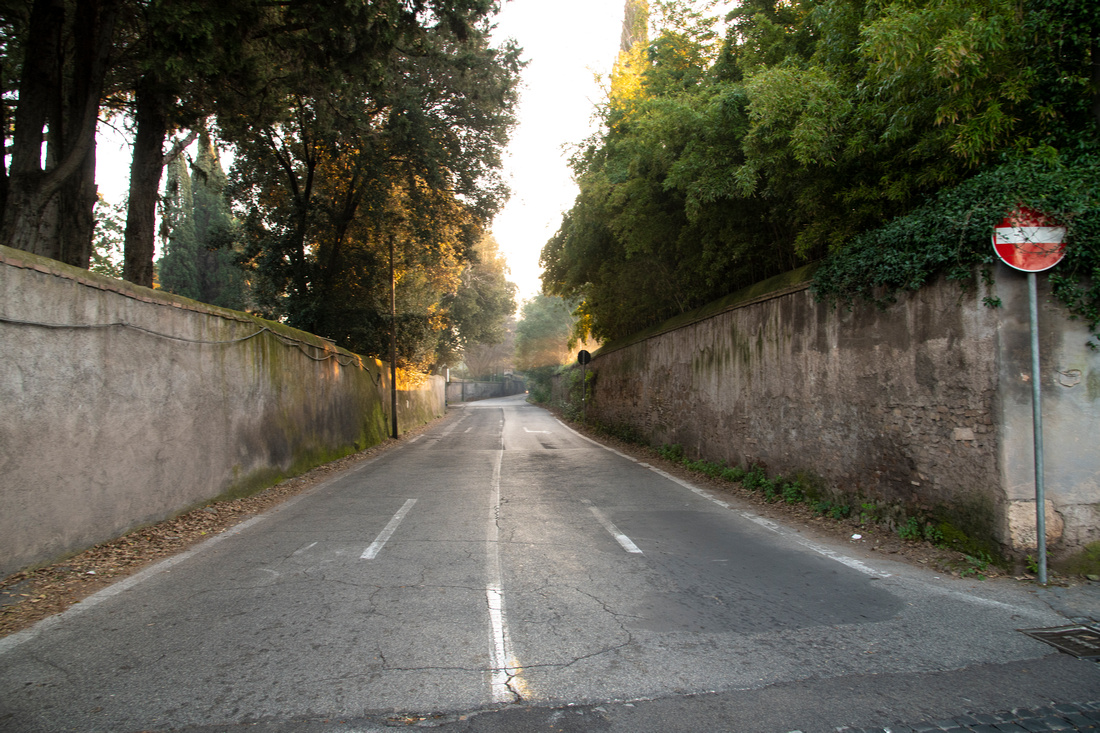 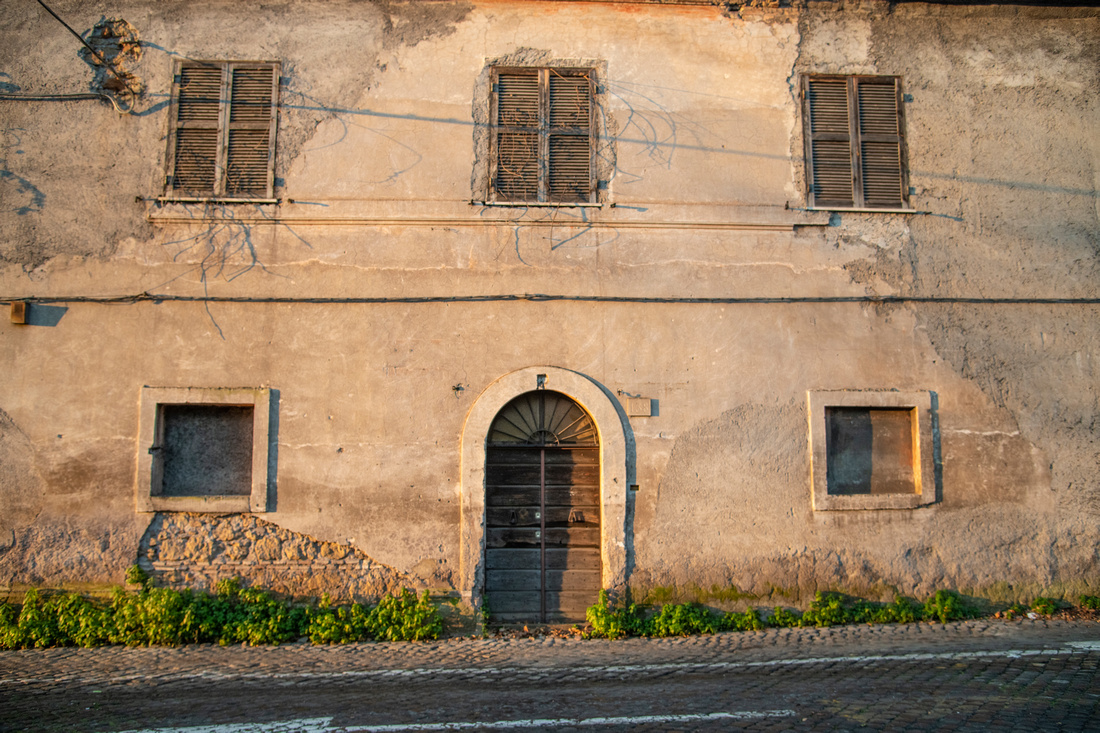 After our tour we got onto yet another bus; after learning that it too didnt stop where it said it was going to we decided to take it back around to where we knew we can get off. After over an hour of riding this bus and getting kicked off because of shift change we finally made it to what looked like civilization again. We started walking towards our apartment and walked right by the Colosseum and many other great locations. I have to admit some of the sites aren't what I thought it would be and the city is a lot dirtier than I expected, kind of like San Francisco is; but the history and timeless walk through the centuries makes up for that. 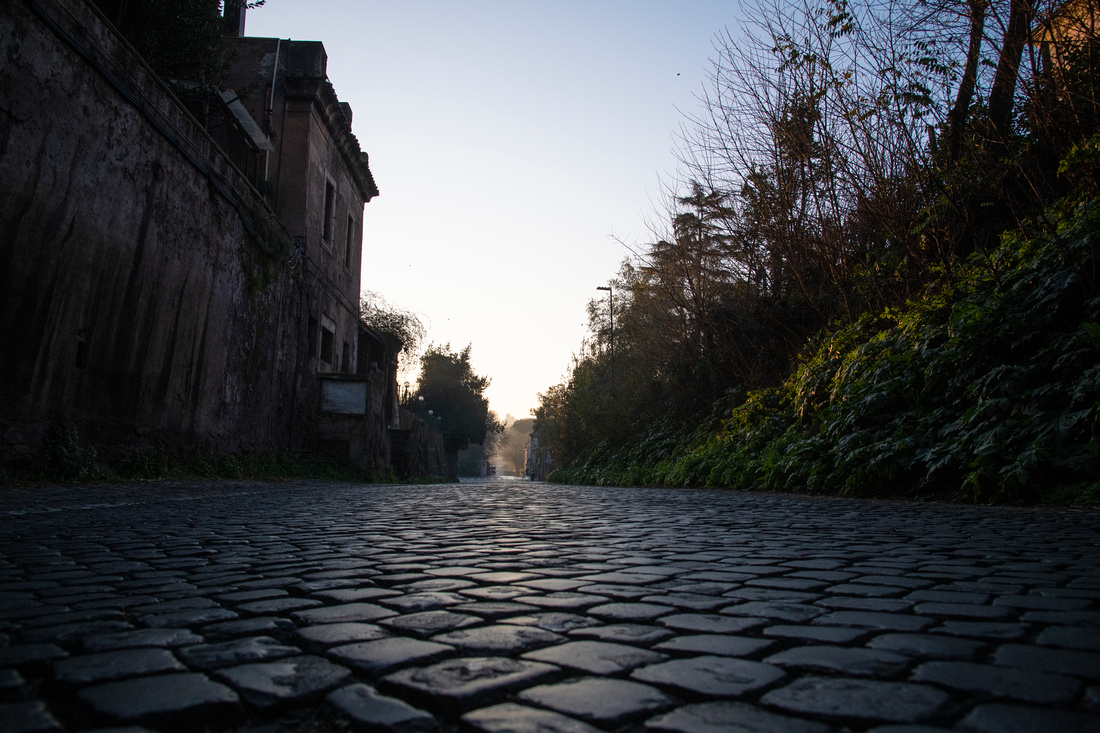 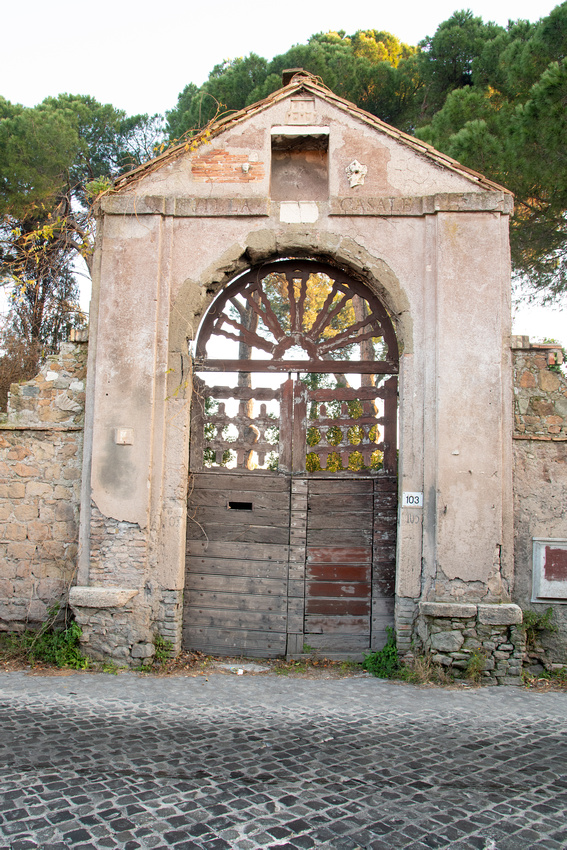 We stopped at a nice little hole in the wall restaurant. I have learned that the nicer the people are the worse the food tastes; so I was really glad to come in contact with this waiter with no patience and in a hurry for everything because that meant the food was going to be great and it definitely didnt disappoint. 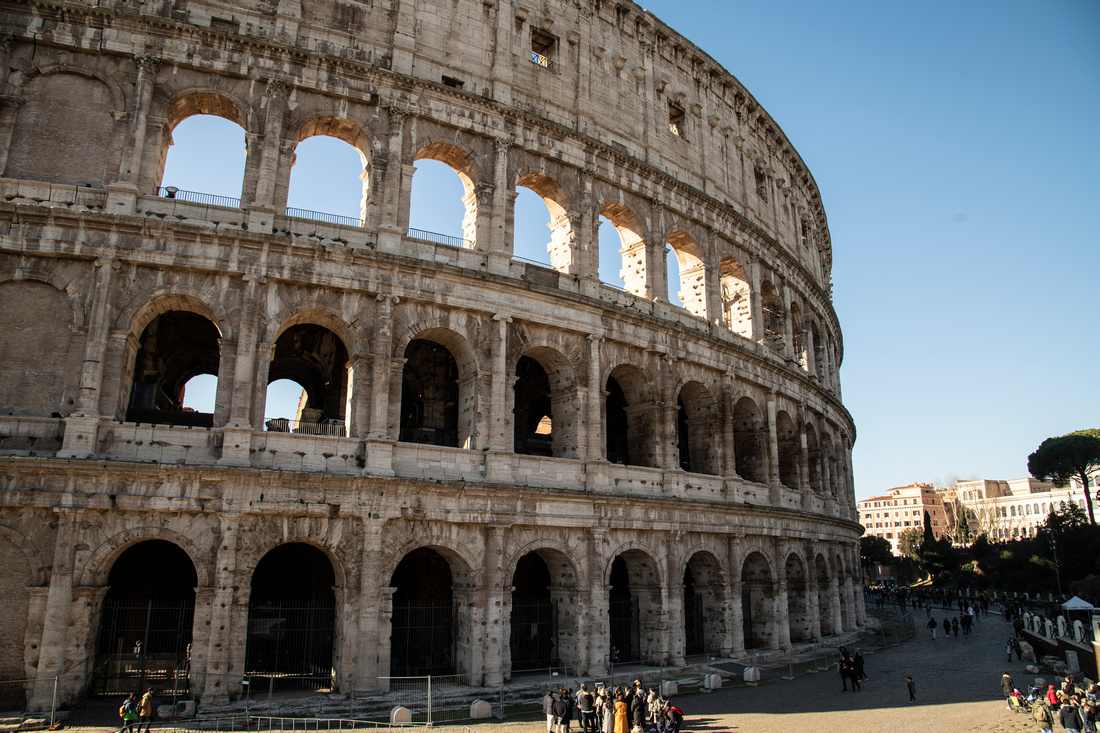 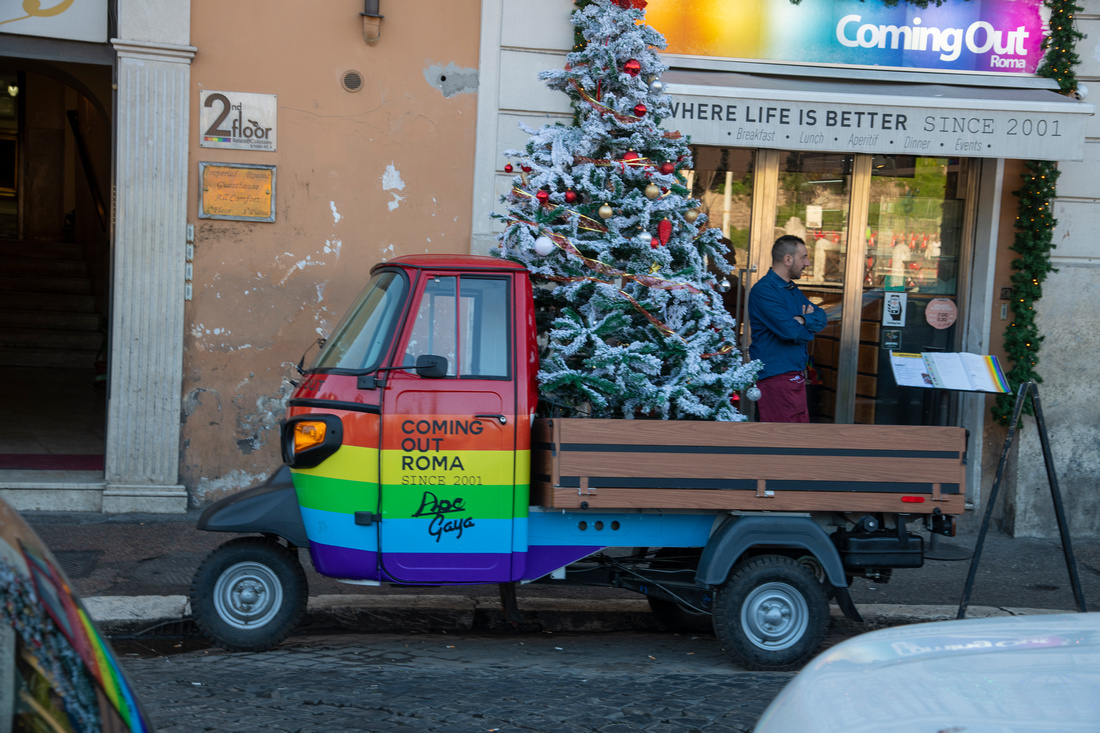 After that we headed on our way back to our appartment. We once again decided to make the horrible mistake of taking a nap. We laid down for an hour and 6 hours later woke up mad again. This won't happen again ill make sure of it. Tomorrow we tour the Colosseum and hopefully the Pantheon and Jewish ghetto. Very excited about seeing those sites and getting some great images.